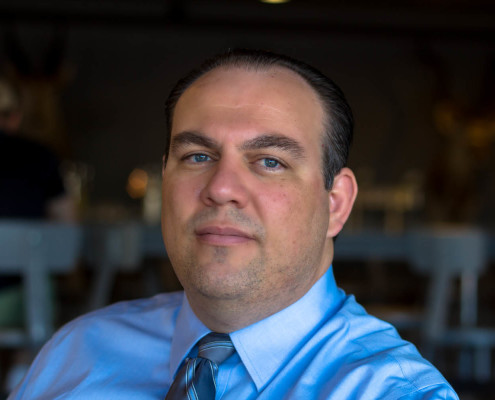 Burges McCowan is a native Californian who moved to the Valley of the Sun in 1989. He’s a graduate of Corona del Sol High School in Tempe and Arizona State University. He returned to his hometown, Los Angeles, to get his law degree from the UCLA School of Law.  While in school he interned for the Los Angeles District Attorney’s Office and developed his love for the field of criminal law. He returned to Phoenix to begin his legal career at the Maricopa County Attorney’s Office where he handled cases ranging from Fraud and Identity Theft to Sex Crimes and almost everything in between. After his uncle died in prison he had a change of heart about prosecution. He decided he didn’t want to be responsible for putting people in prison anymore.  In honor of his uncle, he now devotes his time and energy to helping those facing the quagmire of the criminal justice system get the best possible outcome.

You can find Burges on these social networks:

Some of Burges’ Success Stories